Choose a, b, c, d or e to have the correct answer!

Once upon a time, King Rock brought his bast knights and soldiers to besiege Vernon castle.

They surrounded the castle for days, traping the Lord Vernon inside.

However, they refused to surrender. They fought hard to defend their castel.

One day, Sir Paul, a brave and courageous knight, put on a disguise and went out of Vernon castle . He walked stealthily to enter the king’s camp. However, he was discovered by the king’s soldiers. They chased after him shouting, “A spy!, A spy!”

Sir Thompson, one of the king’s  knights, caught him. They fought bodly. Sir Paul tried to run away quickly to the Vernon castle. However, Sir Thompson could catch up with him again.

Just as he was about stab Sir Paul with his sword, he heard someone screaming, “Please, don’t’t kill him.”

Looking up, Sir Paul saw a beautiful lady with fair hair. It was his sister, Lady Etvia.

“Both of you are brave knights, “She said. “This war has been fought by brave and chivalrous knights and soldiers. But, we women and children suffer because there is no food to eat.”

Sir Paul and Sir Thompson looked at one another dumbfounded. They were surprised by what the lady had said. No one had ever been brave enough to speak to the knights like this. They promised Lady Etvia to tell their king and King Rock made an agreement. Each of them would choose a knight won, the king would end the slegr. But if the lord’s knight lost, the king would take over Lord Vernon’s castle and his people must surrender. Sir Paul was chosen to flight for Lord Vernon and Sir Thompson was choosen for the king.

Both knights were strong and powerfull. They fought like two flerce lions in yhe sun. Suddenly, Sir Paul struck a blow so strong that Sir Thompson fell to the ground. Vernon’s people cheered while the king’s army groaned. Sir Thompson bowed his head humbly and prepared himself for death.

1. What is the purpose of the text?

a. To persuade the reader to retell the story

b. To amuse the reader

c. To teach the reader how to be good person

d. To describe King Rock and his knights

e. To tell their King and Lord

3. What would have happened if the two knights had not obeyed what Lady Etvia had said?

a. Women and children would have been brave

b. The two knight would have been straving

c. The two knight would have been brave

d. Women and chidren would have suffered

e. They were surprised

4. What is the relationship between Sir Paul and Lady Etvia?

b. Sir Paul is her brother e. Lord Vernon.

c. Both of them are knights

5. Who was Lady Etvia actually?

a. She was the beautiful and wise lady

b. She was mother of Sir Thompson

c. She was a friend of both Sir Thompson and Sir Paul

d. She was the beautiful lady who loved wars

e.   She was beautiful lady who loved them

a. it ended disappointedly

b. it ended unclearly

7. From the next we can conclude that?

a. Sir Thompson was stronger than Sir Paul

b. Sir Paul was weaker than Sir than Sir Thompson

d. Both of them were strong and powerful

8. I’ve been verry bussy so I forget having breakfast. No I’m …to death.

9. In a fable, a lion is a…for all animal characters in the jungle.

10. The old woman …beg the young kig to help her although she knew that he actually is her son.

11. He ‘d….his assailant for an hour when the assistance soldier came.

12. The King had ….. from serious illness for seven years before he finally dead.

Bob : “Hi Sean. Are you doing anything at the moment?

14. Andy asks Willy to go to the movie together.

a. Will you come with me? d.  Should I go with you

Mark : “It’s okey because the party hastn’t begun yet”

19. Tina is my sister. She is wearing a glasses.

The best combination of the above two sentences is …..

a. Tina is my sister who is wearing a glasses.

b. Tina whose is wearing a glasses is my sister.

c. Tina whom is wearing is my sister glasses.

d. Which is Tina Wearing a glasses is my sister.

e. Tina who is wearing a glasses is my sister.

Please follow these steps in order to make a machine withdrawal from your  City Bank checking or serving  account :

1. Insert your card face up into the card slot on the machine letter

2. Enter your four-digit identification number on the numbered buttons

3. Press the withdrawal button for checking or the button for savings

4. Enter the amount of withdrawal, either fifty or one hundred dollars, on the numbered buttons and with four your receipt to be printed

5. Remove your card from the slot. The drawer will open with receipt and your cash withdrawal in fifty-dollars packets.

All customers are limited to two withdrawals in one twenty-four-hour period.

If you attempt to withdraw more than the limited number of times,your  card will be retained in the machine, and you will have to reclaim it in person at your main Branch bank.

21. What is mainly  discussed in the passage ?

a. How to apply for a City Bank card

c. How to use City Bank machine teller

d. How to withdraw at City Bank

e. How to reclaim a card at main branch bank

22. Insert your card face up into the card slot on the machine teller. The word slot in ____ the  above.

23. Based on the passage we can conclude that…….

a. 55078 in the example of typical identification number

b. $ 200 in the maximum amount that may be witdrawn

c. Withdrawal may be made from checking account only

d. A fifty-dollar withdrawal would be received in two packets

e. If the card is retained in the machine, the customer has to apply the new one

a. To describe about bank

b. To explain the reader about the City Bank

c. To describe how something is done through sequence steps

d. To amuse the reader

e. To show how drawing money form the bank

26. Next, each……….. carefully throws his marble toward the hole

28. There’s more to pedestrian safety than looking both ways these……

a. the passer d. person walking on the street

b. person who use motorcycle e. the road user

c. a punished for speeding

31. Mrs. Watson : “ My son has been accepted in entrance test of state University Major medical faculty. “

b. Disagree e. you must be said

c. Do you know

a. Happiness d. getting people’s attention

35. The visitor of the village………  to annual ceremony tomorrow.

c. will be coming

36. Greg sometimes……… at a restaurant as a part time job chef.

b. is working  e. working

The word in the bracket will be change into…………

a. are going to submit  d. submitted

41. The following is what you say to someone when you meet him/her at night……..

a. asking about health d. introduction

b. asking about weather e. a proverb

a. very well, thank you

c. how are you today

Which of the following answers is not acceptable ?

b. I’ve been from Bandung e. It’s Okey

46. The students……… their teacher in his house yesterday

47. The passengers of the Aeroplane were sleeping when the plane………….

48. The children (be) at the laboratorium yesterday to observe the bacteria

49. Mr. William promised to give the charity to the orphans.How do you from

a. Mr,William not promised to give the charity to the orphans

b. Mr. William is not promised to give the charity to the orphans

c. Mr, William did not promise to give the charit

d. Mr. William has not promise to give the charity

e. Mr. William promise not to give the charity

50. Bob reached the top of the mountain in the morning,

If on underlined words is the answer, make it questions !

a. How did bob reached the top of the mountain ?

b. When did Bob reach the top of the mountain ?

c. When is Bob reached the top of the mountain ?

d. Why did Bob reach the top of the mountain ?

e. Who is reach the top of the mountain ? 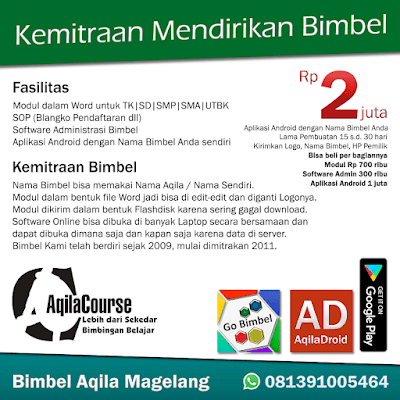 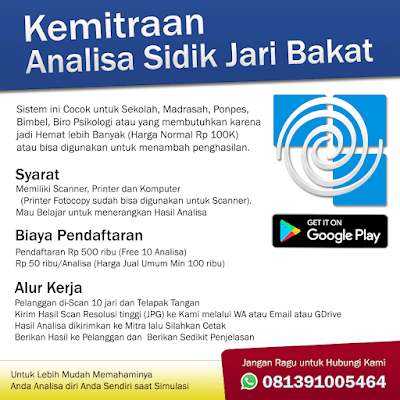 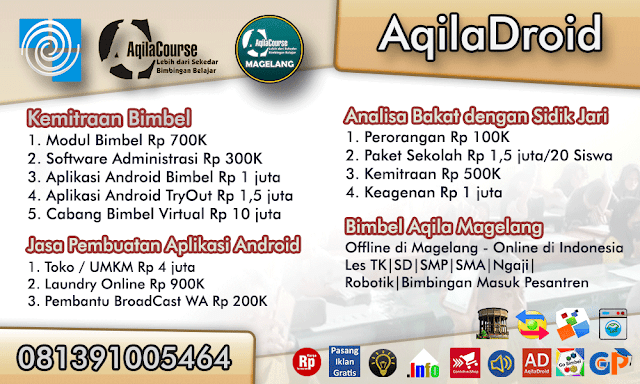