Recount is a text which retells events or experiences in the past. Its purpose is either to inform or to entertain the audience. There is no complication among the participants and that differentiates from narrative

2. Events: Describing series of event that happened in the past

3. Reorientation: It is optional. Stating personal comment of the writer to the story

Our trip to the Blue Mountain

Orientation On Friday we went to the Blue Mountains. We stayed at David and Della’s house. It has a big garden with lots of colourful flowers and a tennis court.

Events On Saturday we saw the Three Sisters and went on the scenic railway. It was scary. Then, Mummy and I went shopping with Della. We went to some antique shops and I tried on some old hats.

On Sunday we went on the Scenic Skyway and it rocked. We saw cockatoos having a shower.

Reorientation In the afternoon we went home.

A. Vacation to London

Mr. Richard’s family was on vacation. They are Mr. and Mrs. Richard with two sons. They went to London. They saw their travel agent and booked their tickets. They went to the British Embassy to get visas to enter Britain. They had booked fourteen days tour. This includes travel and accommodation. They also included tours around London

They boarded a large Boeing flight. The flight was nearly fourteen hours. On the plane the cabin crews were very friendly. They gave them news paper and magazine to read. They gave them food and drink. There was a film for their entertainment. They had a very pleasant flight. They slept part of the way.

On arrival at Heathrow Airport, they had to go to Customs and Immigration. The officers were pleasant. They checked the document carefully but their manners were very polite. Mr. Richard and his family collected their bags and went to London Welcome Desk. They arranged the transfer to a hotel.

The hotel was a well-known four-star hotel. The room had perfect view of the park. The room had its own bathroom and toilet. Instead of keys for the room, they inserted a key-card to open the door. On the third floor, there was a restaurant serving Asian and European food. They had variety of food.

The two week in London went by fast. At the end of the 14-day, they were quite tired but they felt very happy.

B. Between Recount and Narrative

What does recount differ from narrative?

The easiest way to catch the difference is analyzing the generic structure. Recount text presents the past experiences in order of time or place; what happened on Sunday, then on Monday, the on Tuesday. In simple way, recount describes series of events in detail. It does not expose the struggle on how to make them happen. The event happened smoothly. On the other hand, narrative introduces crises and how to solve them. Narrative text always appear as a hard potrait of participant's past experience. It reveals the conflict among the participants. Cinderella's conflicts with her step mother and sister are the example. The conflict is the most important element in a narrative text. Narrative without comflicts is not narrative any more.

There were so many places to see in Bali that my friend decided to join the tours to see as much as possible. My friend stayed in Kuta on arrival. He spent the first three days swimming and surfing on Kuta beach. He visited some tour agents and selected two tours. The first one was to Singaraja, the second was to Ubud.

On the day of the tour, he was ready. My friend and his group drove on through mountains. Singaraja is a city of about 90 thousands people. It is a busy but quiet town. The street are lined with trees and there are many old Dutch houses. Then they returned very late in the evening to Kuta.

The second tour to Ubud was a very different tour. It was not to see the scenery but to see the art and the craft of the island. The first stop was at Batubulan, a center of stone sculpture. There my friend watched young boys were carving away at big blocks of stone. The next stop was Celuk, a center for silversmiths and goldensmiths. After that he stopped a little while for lunch at Sukawati and on to mass. Mass is a tourist center

My friend ten-day-stay ended very quickly beside his two tour, all his day was spent on the beach. He went sailing or surfboarding every day. He was quiet satisfied.

Let me remind you my experience during an earthquake last week. When the earthquake happened, I was on my car. I was driving home from my vocation to Bali.

Then I saw a lot of rocks tumbling across the road. I was trapped by the rock. Even I could not move my car at all. There were rocks everywhere. There was nothing I could do but left the car and walked along way to my house, in the town.

When I reached my town, I was so surprised that there was almost nothing left. The earthquake made a lot of damage to my town. Although nothing was left, I thanked God that nobody was seriously injured.

Orientation; introducing the participant, using first person point of view, I was on the car las week.

Events; describing a series of event which happened. The car lunched to one side. Telephone and electricity poles was falling down, etc.

Re-orientation; stating the writer's personal note. Thanking God because nobody was seriously injured.

• Using chronological connectives; then, and, suddenly

• Using linking verb; was, were

• Using simple past tense pattern; earthquake happened, I was on the car, my car lunched on one side, etc

E. My Grandpa’s Funeral in Toraja

Last month my family and I went to Toraja to attend Grandpa’s funeral. It was my first time to go to such a ceremony. We gathered there with our kin in the ceremony.

Overall, the ceremony was quite elaborate. It took about a week. Several days before the ceremony was done, grandpa’s body was kept in a series of houses arranged in a circular row around an open field called tongkonan. His corpse was dressed in a fi ne wearing.

The funeral was performed in two phases. First, we slaughtered the pigs and buffaloes, and then moved the corpse to face north. In this ceremony we wore black clothes. After that, the corpse was placed in a sandal wood coffin. Then, it was brought out of the house and placed on an open platform beneath the granary. Meanwhile, my uncle, my brother, and I prepared the wooden puppet and a funeral tower called lakian. The next phase of the ceremony was held in this place. The coffin is borne from the house and placed in the lakian. During the day, there were also buffalo matches. They were great matches. In the night, we were feasting, chanting, and dancing.

On the last day, the grandpa’s coffin were lowered from the funeral tower and brought up to the mountain side family graveyard. It was followed by great shouting and excitement from the relatives and the guests. Finally, we installed the wooden puppet on a high balcony where other puppets representing the members of a whole family were already there. The funeral ceremonies made my family and me tired. However, we were grateful because it ran smoothly.

1. When did the writer attend the funeral?

2. How long did the writer and his family hold the ceremony?

3. What did they do to the corpse before the funeral was done?

4. What did they do after the corpse was placed in a sandal wood coffi n?

5. What did they do on the last day of the ceremony?

A recount text is a text that tells you a part of experience. A recount text has an orientation, a series of events in chronological order, personal remarks on the events and a reorientation that “rounds off” the sequence of events. In the text, you find words and phrases used to start, connect a sentence with the next one, and end your composition. Those words and phrases are: 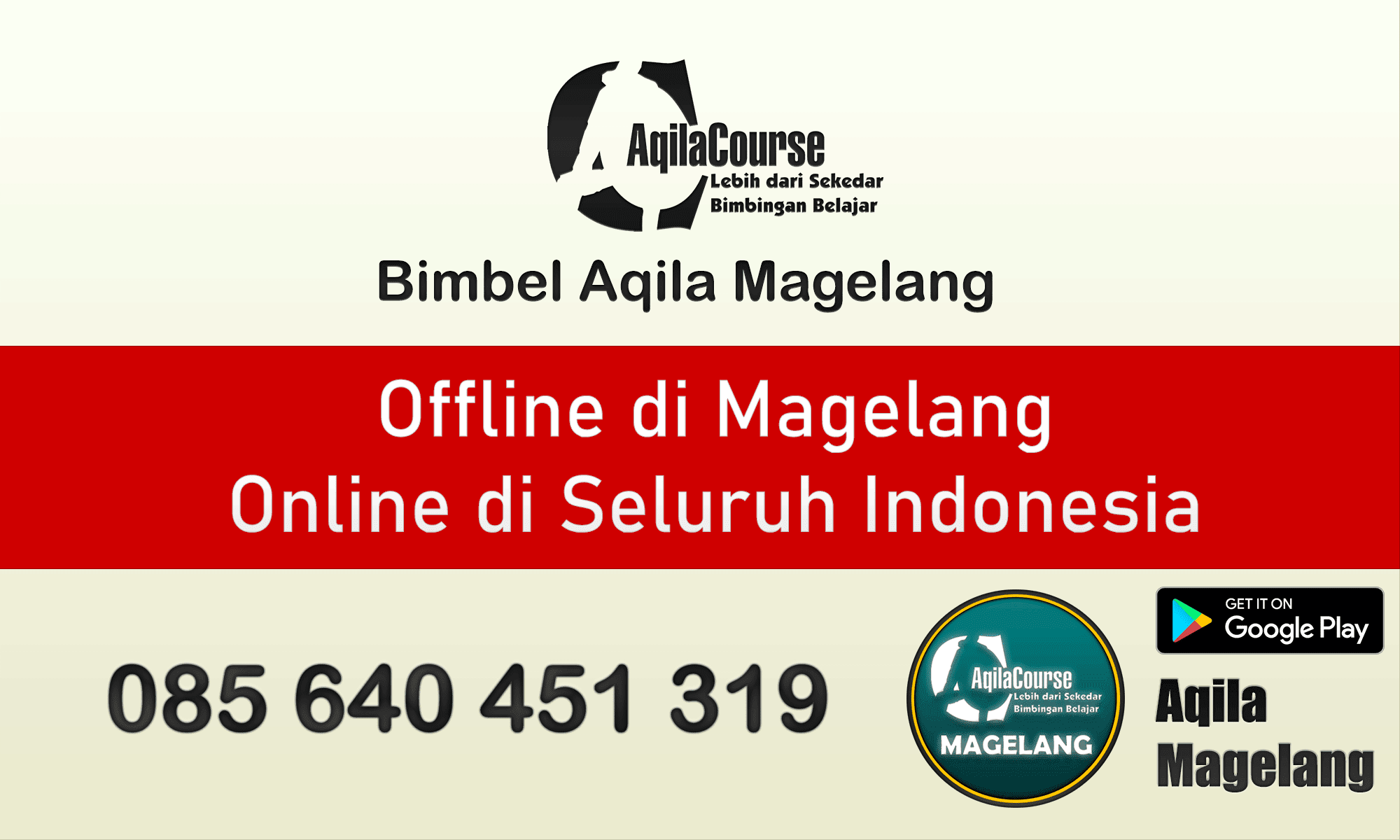